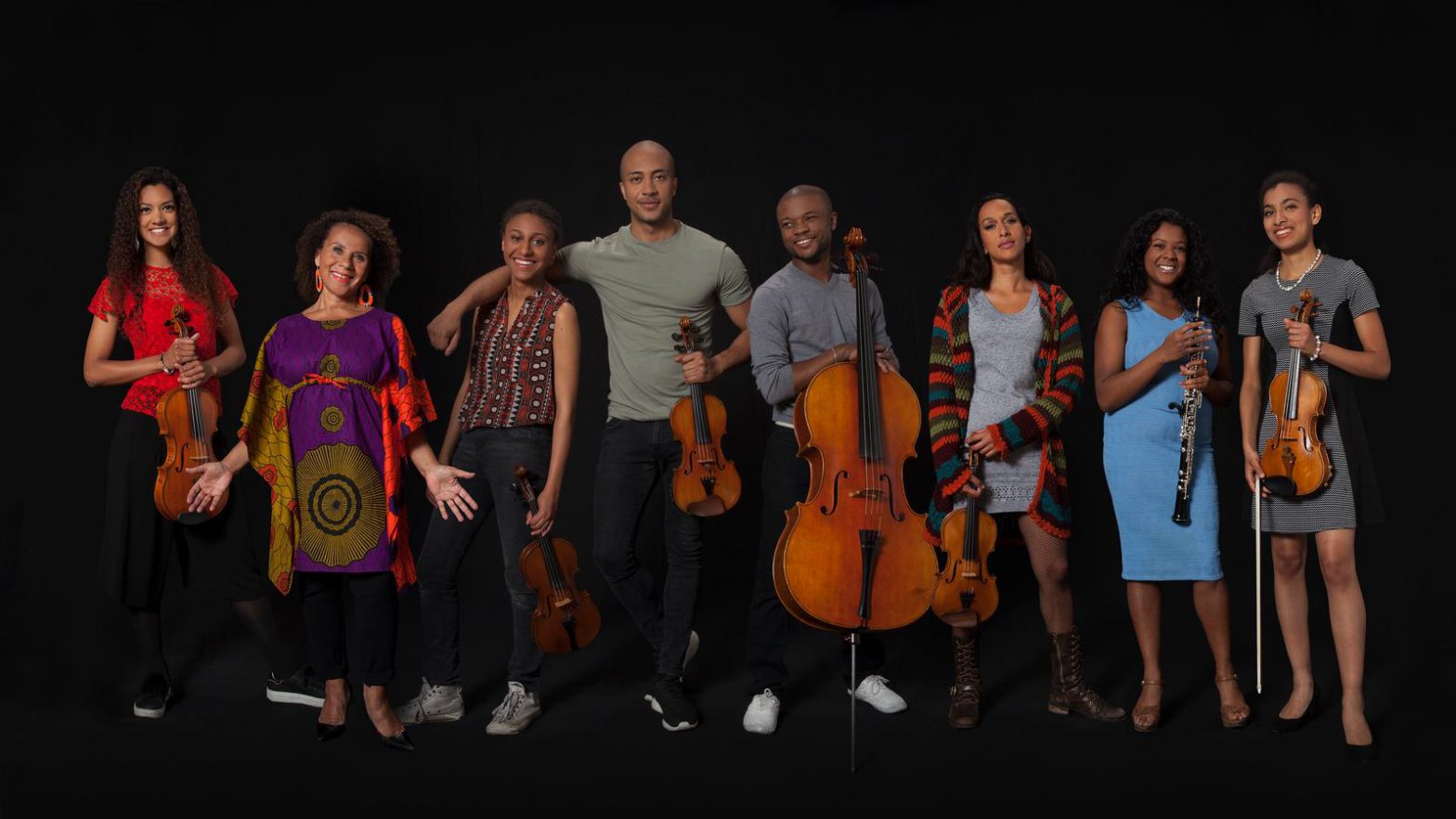 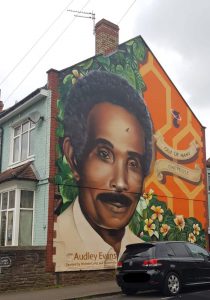 Also making a debut in St Pauls, Michele Curtis’ mural of Audley Evans, just one of the murals in her ‘Seven Saint of St Pauls’ series.

Violinist Sarah Daramy-Williams and composer James B. Wilson listen in to conductor Michael Rakotoarivony at the Q&A after Chineke!’s Malcolm X Centre, Bristol performance – May 18, 2019.