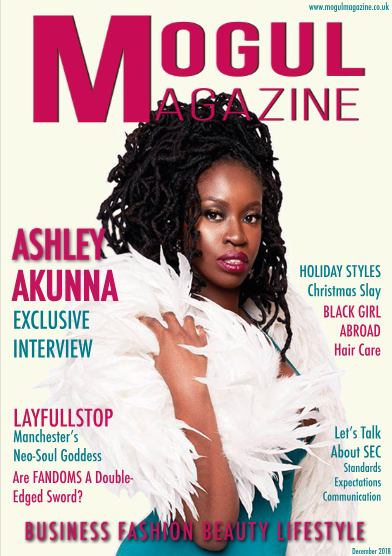 Listen to the Ujima Green and Black audioreel with soundbytes from our interviews with Liz Chege, Ade Olaiya, Helena Craig and Akuja De Garang.

Listen to the May 2017 Ujima Green and Black radio show with a minute of silence for those left torn by the Manchester bombing. Jazz and Zakiya chat about wellbeing…
Read more

Rosa Hui of the Bristol And Avon Chinese Women’s Group

Rosa Hui, Director of the Bristol and Avon Chinese Women’s Group chats with Zakiya Mckenzie for the Green and Black Radio show on Ujima 98FM Bristol in 2017.

In this interview from Ujima Green and Black Show, Zoe Banks-Gross of Kiddical Mass tell us why she is often seen zipping around Bristol on her bicycle.

The Grio Sound on Ujima 98FM this week features an interview with reggae artiste Protoje before his performance at the O2 Academy Bristol 2016. Zakiya asks his views on PM…
Read more

Rogers Cooke designed many theatres and cinemas in Gauteng and the creative crowd followed him to Auckland Park. Everyone who was anyone in the arts and entertainment industry seemed to have a connection with the spot.

The first people to settle in the Johannesburg area in large numbers seem to have been Iron Age Tswana-speakers. These early ‘Joburgers’ came from the Magaliesburg Valley north of Johannesburg about 800 years ago, though they probably came from northern Tanzania over 1 500 years ago.